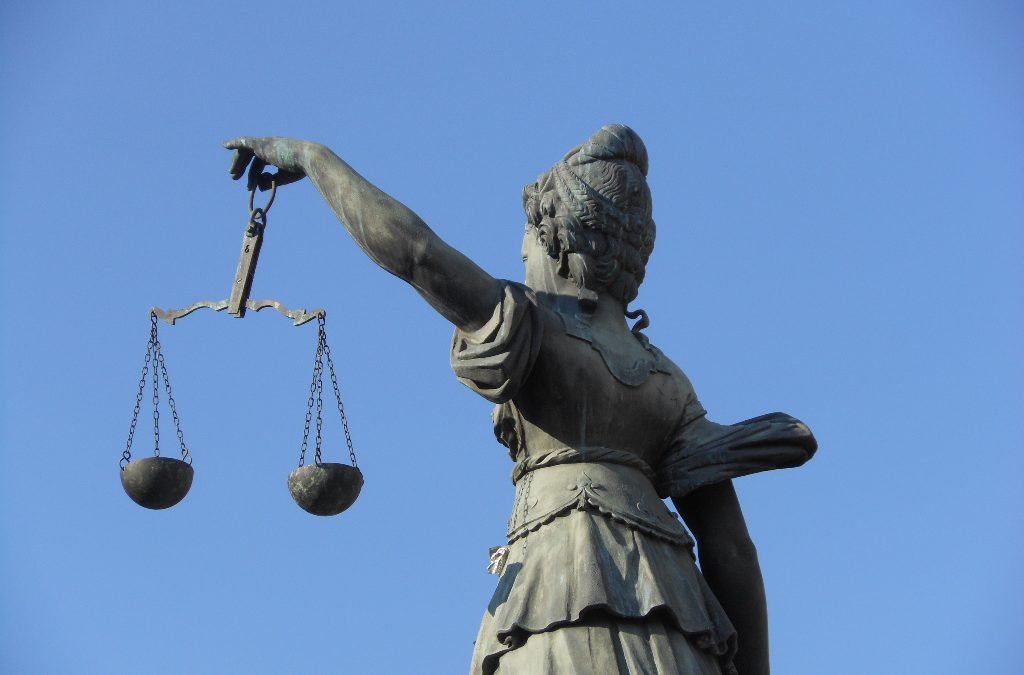 With drug driving one of the highest contributors to road deaths in our State, the South Australian Government has prescribed new penalties for drink and drug driving. It is clear that the Government has taken an uncompromising approach to curving the concerning trend of inebriated driving. New Penalties for Drug Drivers First Offence As of […]

In February 2017, Yorke Peninsula Country Times asked me ‘does home detention really work?’ This question was in response to the new Home Detention Laws implemented by the Labour Government in late 2016. I responded with ‘time will tell’. I had reservations about it. Have the new laws worked? It is now 2018 and Home […]

Actions against Bullying and Violence

To ensure we maintain a safe community, we must take actions against bullying and violence. Today marks the eighth National Day of Action against Bullying and Violence. This is a key anti-bullying event where Australian schools stand together and collectively condemn bullying and violence. Such initiatives prompt conversation about how bullying not only impacts our […]

Libby Bell tragedy opening our eyes to bullying at school 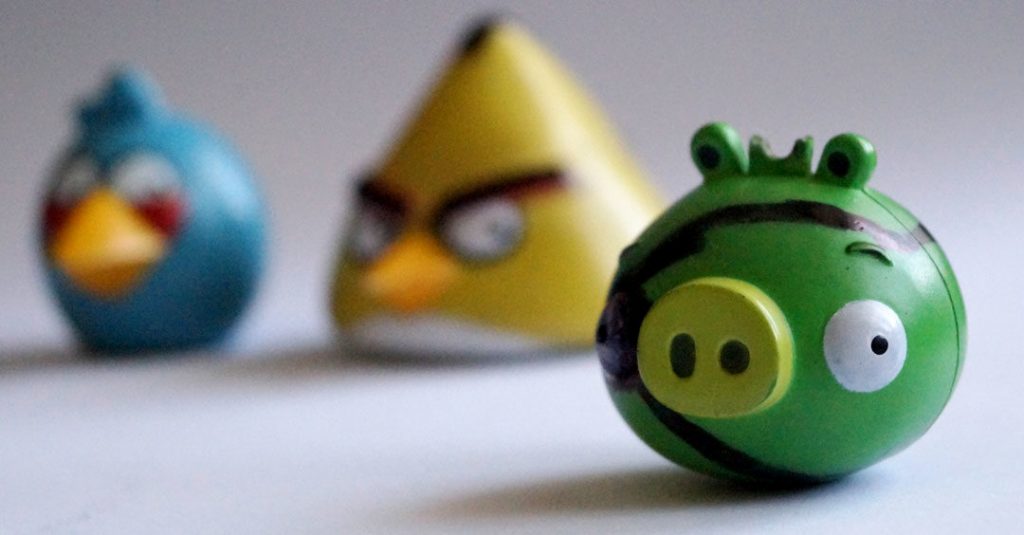 13-year-old Adelaide schoolgirl Libby Bell suffered bullying at school so deeply, she took her own life. Now the public is crying out for justice. But who is liable and what should I as a parent do should my child be bullied? It is all too common to hear of bullying in our schools and little […]

Pulled over by police: What are your rights? 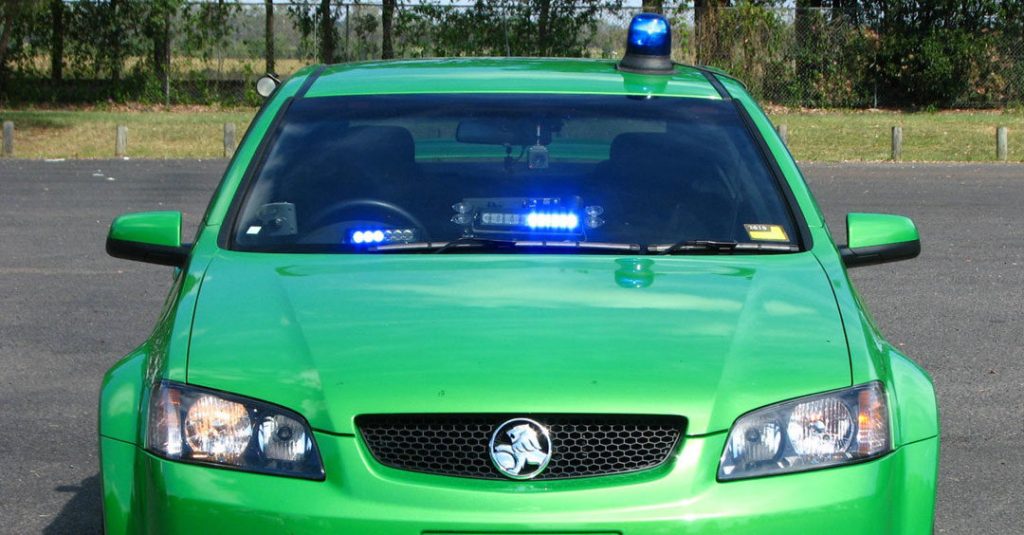 In trouble with the police? Here’s how your lawyer can help 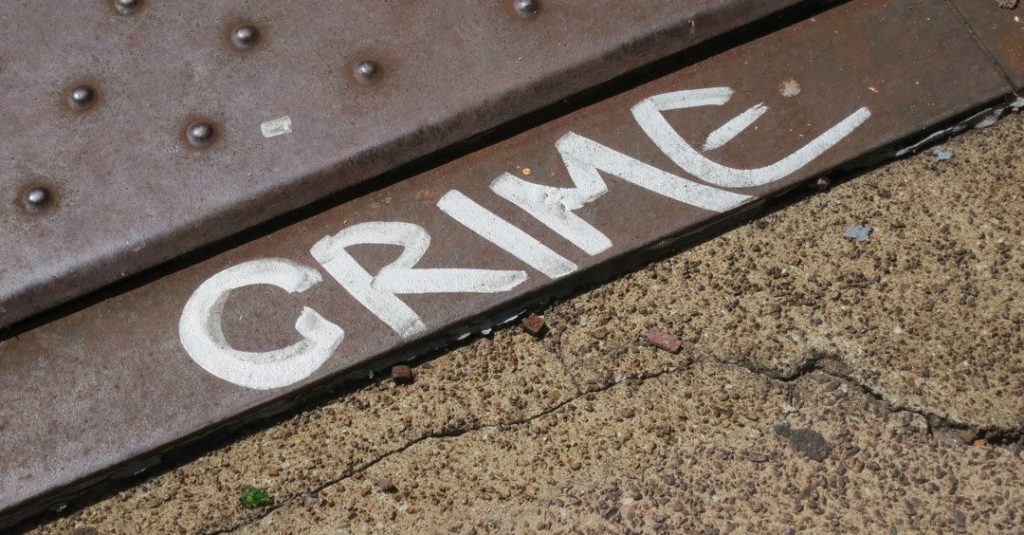 Have you found yourself in trouble with the police? If so, it is important you seek our help immediately to get the best possible result achievable. Every day, people find themselves charged with crimes and placed in interview rooms with little to no idea of what to say or do. Thankfully we are here to help and […]