Binding Financial Agreements – what am I actually signing? 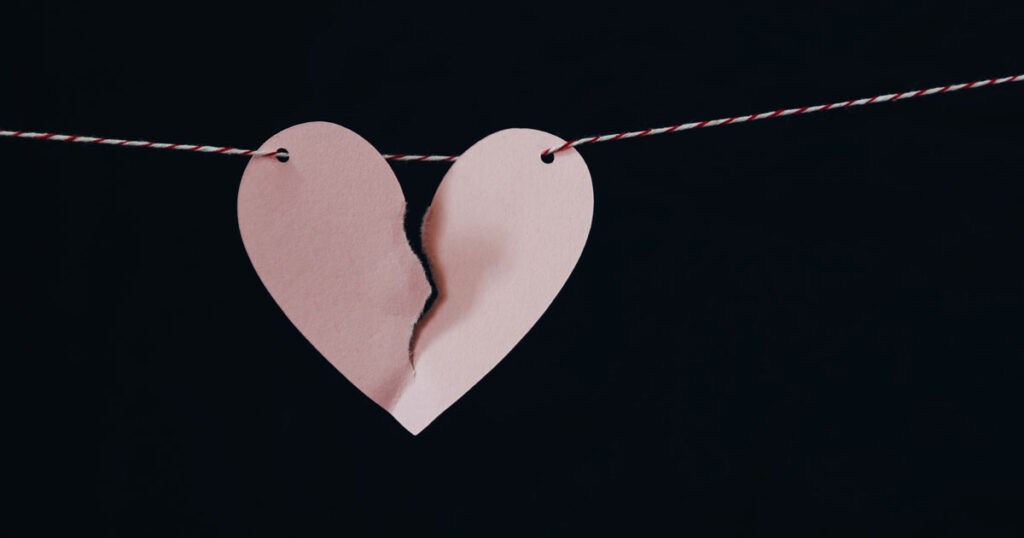 Binding Financial Agreements (“BFA”) are often colloquially referred to as a ‘pre-nup’ or ‘pre-nuptial agreement’. Simply put, a BFA enables married or de facto couples to enter into a legally binding contract that clearly sets out how their financial affairs will be dealt with, in the event that their relationship breaks down. Without a BFA, separating parties would resolve the distribution of their assets under the Family Law Act 1975 (“the Act”).

However, a BFA can remove the parties’ rights and responsibilities under the Act with respect to property settlements.

Parties can clearly define how all assets (including jointly owned assets) will be divided.

This all sounds great but what am I actually signing?

Binding Financial Agreements are private agreements that specifically deal with the following:

Given the significant implications of a BFA, both parties must obtain independent legal advice before anything can be signed. The lawyers for each party will sign the BFA to acknowledge that each party has received legal advice.

What happens once the Binding Financial Agreement is signed?

Once the Binding Financial Agreement has been signed, it is final and binding.

The BFA cannot be varied unless both parties agree in writing.

The terms of the BFA will only come into effect upon parties separating.

It should be noted that the Family Court does have the ability to set aside a BFA if:

Given that there is an opportunity for the BFA to be set aside, it is imperative that parties consistently review their BFA to ensure that it evolves with the relationship.

The advantages to executing Binding Financial Agreements include:

While these advantages are clear, the following disadvantages should be noted and considered:

The details of a BFA are incredibly complex and must be prepared to cover various situations and scenarios.

Simply downloading a proforma from the internet and imputing your details will not be worth the paper that it is printed on. As such, it is important that the BFA is prepared by a qualified and experienced family lawyer.

It is up to each party to individually consider whether they should enter into the BFA and to talk it over before making arrangements for the BFA to be prepared.

To just draw one up and expect the other party to sign on the dotted line without any discussion is likely to make them feel betrayed and generate distrust – and that is not a good start for any relationship. The execution of a BFA should be collaborative, not combative.

For more information on BFA, please refer to our pages about prenuptual agreements.