Your guide to dealing with workplace bullying and harassment 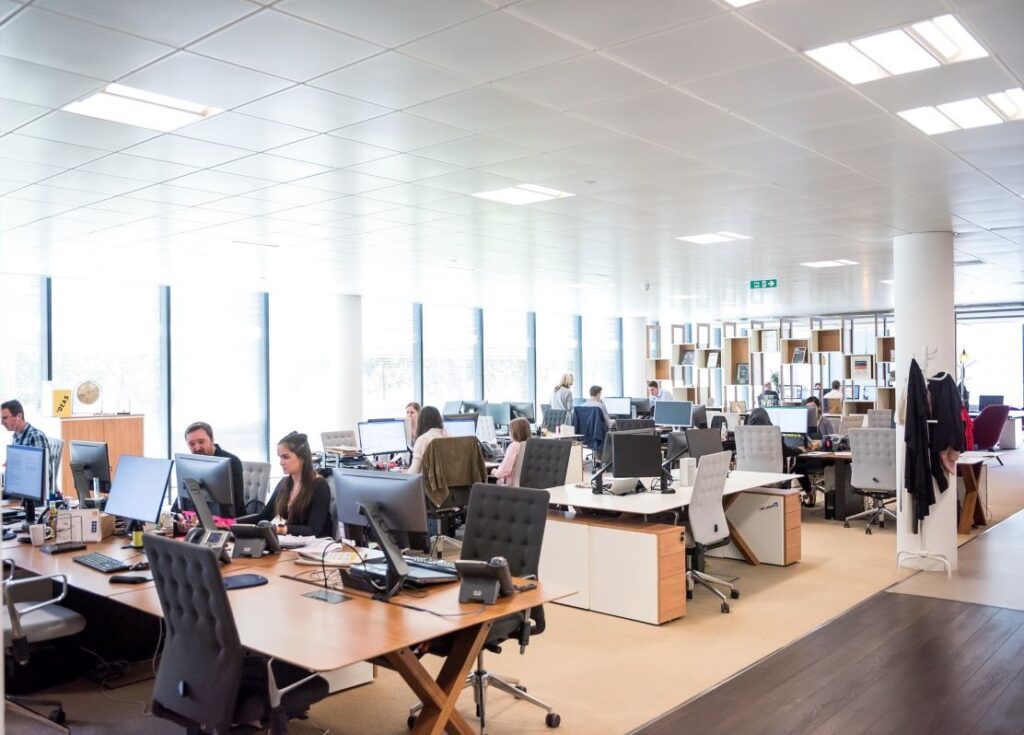 This Review offered a damning insight into the prevalence of workplace bullying and harassment and its impact on individuals and the culture of the legal profession.

The fact that the legal professional is far from immune from unacceptable, unlawful behaviours is deeply disturbing. The legal practitioners do, after all, have a paramount duty to the administration of justice.

The Review evaluated the systemic issues within the profession and highlighted specific examples of this disturbing behaviour. At the completion of the Review, the Commissioner for Equal Opportunity made 16 specific recommendations to combat the various issues that were uncovered.

While this Review was specific to the South Australian Legal profession, the various findings are indicative of greater social issues that are present in all work places.

In light of the various recommendations stemming from the Review, it is important to understand what an individual can if they experience bullying or harassment within the workplace.

It should be noted that unreasonable behaviour includes victimising, humiliating, intimidating or threatening. Whether a behaviour is considered ‘unreasonable’ will depend on whether a reasonable person might see the behaviour as unreasonable in the circumstances. This is a fact driven enquiry.

Specific examples of bullying include (but are not limited to):

Finally, this unreasonable behaviour, for the most part, must occur repeatedly. That is, at least more than once. While this isn’t a catch all rule, it does provide some context as to whether behaviour would be classified as bullying.

A clear distinction needs to be made between what is and isn’t bullying.

For example, an employer or manager can:

What is sexual harassment?

Examples of sexual harassment would include (but are not limited to):

A sexual harassment complaint may be made against individuals and their employers.

However, it should be noted that employers are not automatically liable for their employee’s sexual harassment conduct, provided that the employer shows they have taken reasonable steps to minimise the risk of sexual harassment in the workplace.

For an employer to be considered to have taken reasonable steps, they should have a ‘lively and real interest’ in the discipline of sexual harassment. That is, more than just policies, procedures and training in place that prohibit sexual harassment.

Under section 351 of the Fair Work Act 2009 (Cth), discrimination is defined as follows:

‘Protected attributes’ include the following:

What should I do if I experience bullying, harassment or discrimination?

If you have experienced a genuine incident of bullying, harassment or discrimination, you need to report it. Internalising the issue and hoping it will go away will only make things worse.

In the first instance, you should discuss your concerns with your boss or line manager. Your workplace should have internal policies and procedures to deal with such complaints.

In the event that your workplace does not adequately deal with the issue and your concerns, you also have the right to: –